We are a team of innovators who believe that every human being deserves the chance to discover their inherent worth and achieve their full potential. In 2013, A HUMAN PROJECT was born and began supporting youth.

After spending 15,000+ hours working with over 65,000 youth in 14 different countries, we have identified the solutions needed to build a world of worth. We are embarking on creating the world’s first interactive, gamified, educational platform to empower youth around the globe.

We continually strive to maintain connection and conversation with youth all around the world. We speak to and educate youth in schools, churches, communities and at CAMP HUMAN. 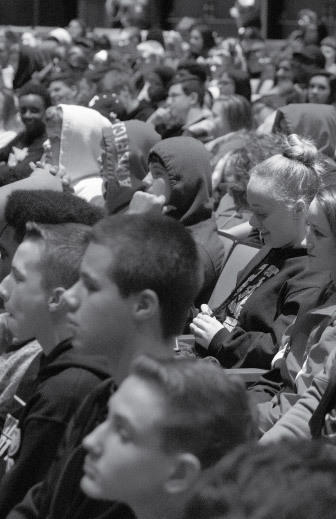 Founder Wesley Chapman’s “why” behind A HUMAN PROJECT and where AHP is headed next.

WESLEY CHAPMAN IS AN ADVOCATE FOR HUMANITY.

Wes believes that human beings are capable of overcoming any challenge.

Wes’s message of “waking up the hero” has been adopted by thousands of people around the world. He draws from his unique life experiences to deeply connect with people of all backgrounds, creeds and beliefs.

He is the founder of A HUMAN PROJECT, an organization that incubates creative, scalable solutions to systemic problems and gathers together the greatest minds to solve global issues in education, health and society.

With a background in technology, design and entrepreneurship, Wes has worked with clients like Verizon, Microsoft, A&E and has been the recipient of multiple “App of the Year” awards from Apple. He holds patents on several medical advancements.

His work has been covered in multiple media outlets and publications, including: INC, CBS, TechCrunch, ABC, Forbes and many others.

As a speaker, Wes has shared the stage with eminent business owners and thought leader alike, including: Robert Herjavec, Sheri Salata, Gary Vaynerchuk, Randy Jackson, Peter Diamandis and many others. 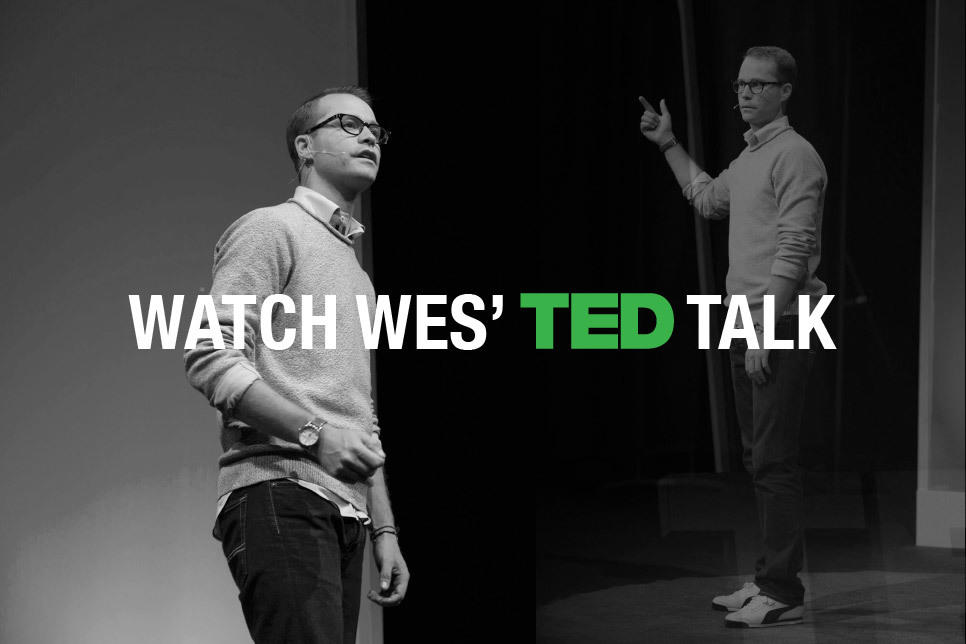 HAVE WES SPEAK IN YOUR COMMUNITY 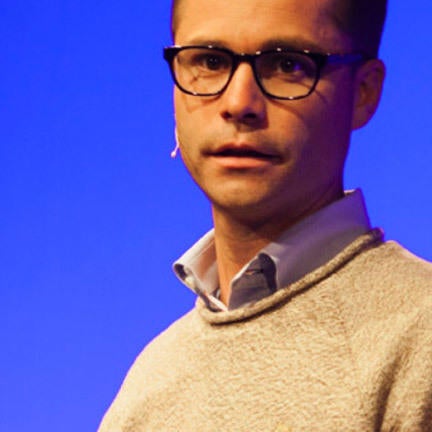 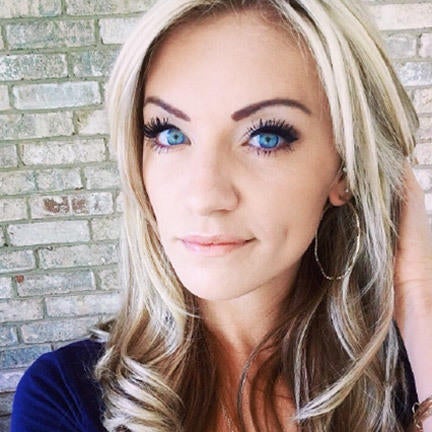 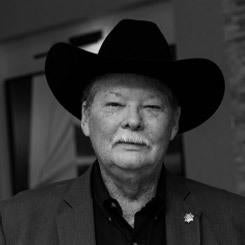 Founder of Make a Wish 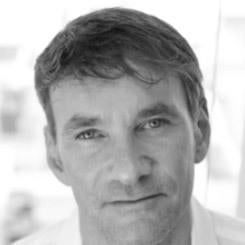 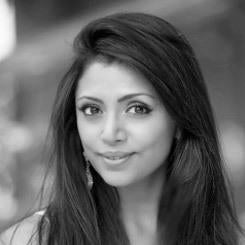 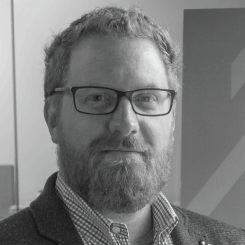 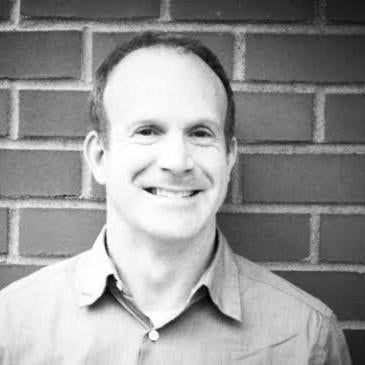 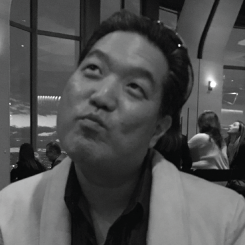 Make checks payable to A HUMAN PROJECT. If you're donating in honor of someone, sponsoring a youth for CAMP HUMAN or want to direct your donation to our operating costs, please write that in the memo of your check.

Please note, donations made by check will not be matched.

Tax receipts will be mailed within four to six weeks after the donation has been processed.

We accept international donations in the form of bank issued money orders in USD. Money orders should be made payable to A HUMAN PROJECT and can be mailed to the address below. For donations over $6,000, we also accept wire transfers; email donations@ahumanproject.com for more information.

Please note, only donations from within the U.S. are tax-deductible.